India, a country filled to the brim with assorted varieties! Varieties of food, culture, language, traditions, and dressing styles. From Kashmir to Kanyakumari, from Mizoram to Rajasthan, one can see uniqueness at every 50km.

Bollywood industry has wonderfully showcased this diversity through the fantastic movie PK, which shows how an alien or an outsider was entirely flummoxed by the Indian cultural diversity. Oh yes! this is our India, and this kind of diversity can only be seen in our country. White, a color worn as a sign of mourning in the north, is regarded as an auspicious color in the south. No matter how diversified we are, Indian culture and its uniqueness are appreciated by ancient as well as the modern world.

One of the trendiest clothing in Indian culture is Saree, having various hues, quality, styles blended with enormous emotions attached to it. This piece of clothing style has taken not only the heart of millions of Indian women but also foreigners. Today, with pride! We showcase how the numero uno, Hollywood stars have chosen to indulge in Indian culture by wearing the  Saree; bowled over everyone with their grace and style: 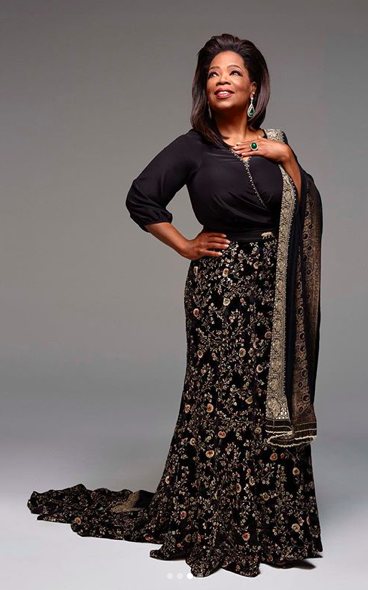 Oprah Winfrey in a Sabyasachi saree

Serena and Venus Williams in Saree 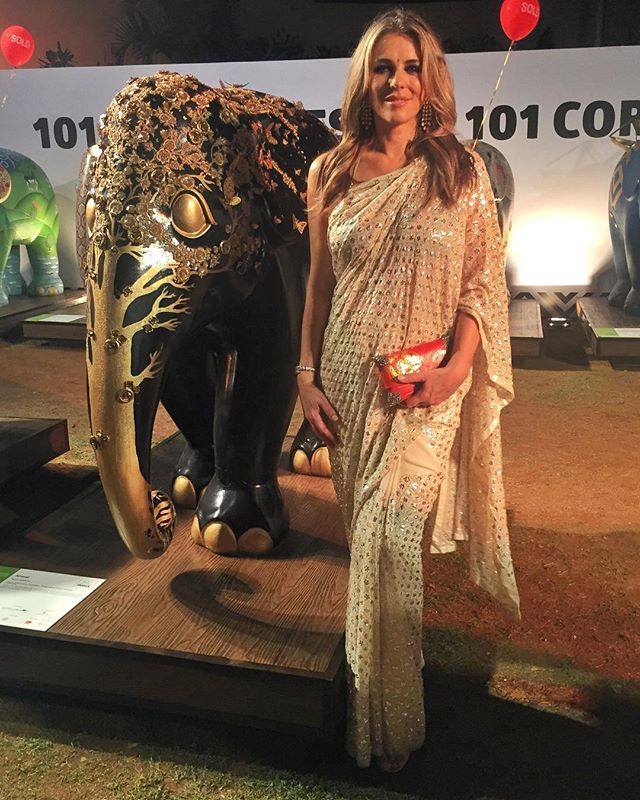 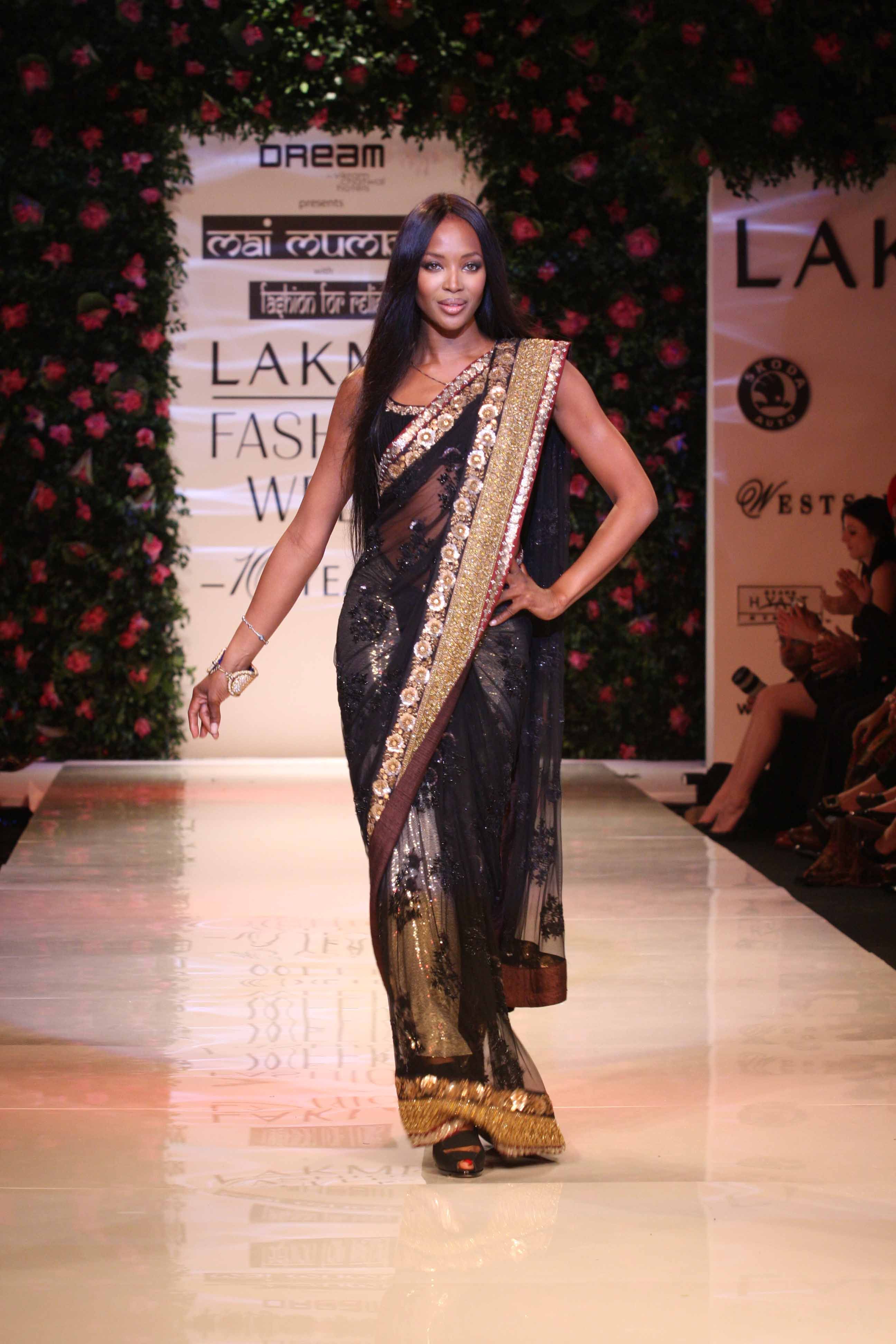 Believe it or not – “Indian saree” was mentioned in one of the oldest literature in the world – Rig Veda and since then it is the first choice of many ladies for various occasions, and they adore their wardrobes with it. Bhai ki Shadi wali saree, school ke goodbye wali saree, new office ke function vali saree, Shaadi Ke bad first karvachauth vali saree because they know very well Life isn’t perfect, but the outfit can be!

The Saree Silhouette | Why these beauties are chic, elegant and perennially in style!

Jugalbandi of Bollywood and Sarees!

Emotions and She! – Significance of Red

ENTER YOUR EMAIL AND GET

Be the first to know about our exclusive items, New catalogs and special promotions.

No products in the basket.